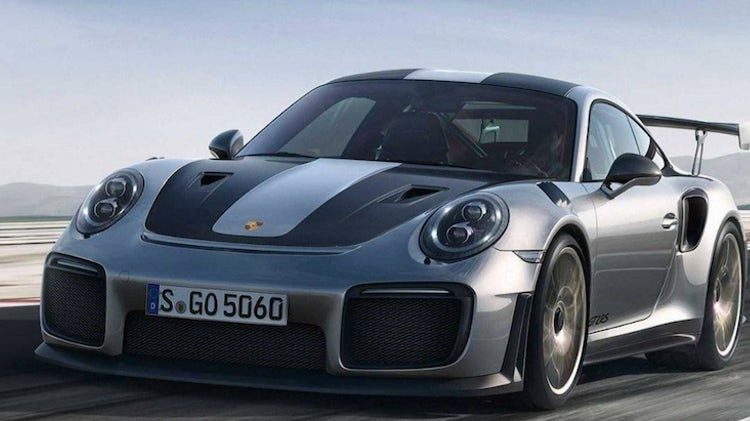 For those of you who aren’t on the up and up when it comes to car oriented events, no worries, I got your back. Nürburgring is a 150,000-capacity motorsports complex located in the town of Nürburg, Rhineland-Palatinate, Germany. That was straight from Wikipedia because I didn’t want to botch it, you’re welcome.

Ultimately, Nürburgring has become THE standard of measure to which most cars are rated on their speed. To come in at the under the 6 minute mark is a huge deal—like the Nobel Prize of the racing community. I’m not being sarcastic either. I can’t drive to save my life, so these people are IMPRES-SIVE to me. It seems that Porsche announced back in April that they had no Nürburgring-aspirations. That’s since changed in a pretty big way.

According to The Drive—”Speaking to Australia’s Motoring at the Goodwood Festival of Speed, Porsche Motorsport and GT vice president Frank-Steffen Walliser dropped a sly hint about how fast he expects the new GT2 RS can run around the famed Nordschleife. ‘This is the seventh generation of the 911. It’s all about sevens… It’s 700hp but it’s no seven at the Nurburgring.” Strong words considering they’ve reportedly yet to take the car on any official timed laps. “Wait and see. Give us some time and we will check it,’ says Walliser.”

Permitting the GT2 RS ends up coming in at under the seven-minute mark, it will be among some pretty badass cars—

DARKFEST – WEEK 1 BUILD OFF TO A GREAT START!