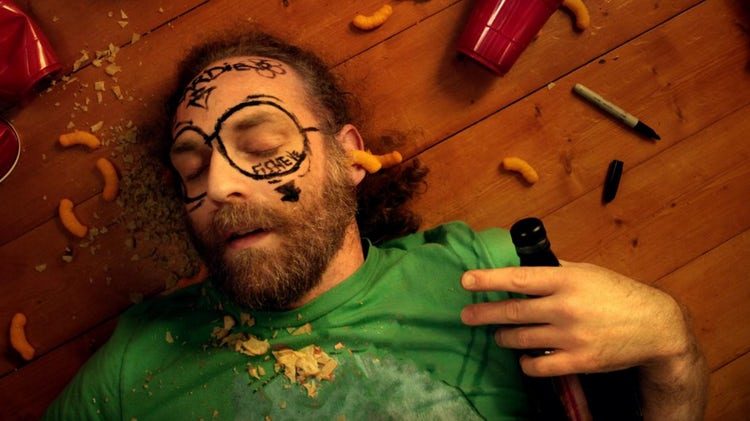 Everyone has their favorite hangover cure—ours involves four Tylenol and three pints of water before bed during a night out, then a bunch of eggs and toast the morning after. But, which ones are the most effective?

Since we’ve all experienced with a number of different methods, the good people at Munchiesdecided to go to some of the experts. No, not scientists—those guys don’t drink, silly—but top chefs from around the world, who revealed their go-to hangover cures for all of us to try out.

To see some of the other hangover cures, head on over to Munchies, where you can choose the best option for your low-functioning ass after a rough night out.