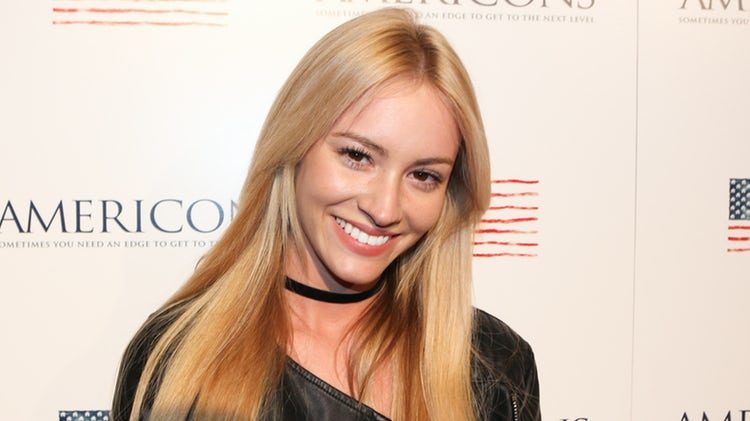 The girl of your dreams has cropped up on your newsfeed and life will never be the same again. But how do you make her yours? With over 1.5 million Instagram followers, Bryana Holly (plus dating expert Girl On The Net) helps you recognise if your social media flirting skills have gone too far—or if you have it down like a damn pro!

Girl On The Net says: “There’s a difference between being enthusiastic and terrifying. This is the latter. Show her you’re interested by starting a conversation, rather than just jabbing the Like button.”

FHM says: Compliment her on something from last week instead.

2. You’ve Tagged Her In A Heavily Filtered Image Of You In Some Of Your Undies

Bryana says: “No way. Take the filters off and put the clothes back on.”

Girl On The Net says: “If they like you it’ll go down well. If they don’t it will just seem creepy. Unless they’ve given you strong signals, I’d advise against it. It’s a bold move, and it’s even bolder if you post it on your public page.”

FHM says: If you’ve been hitting the gym and really want to show off, send a private message – but be prepared for her to laugh.|

3. You’ve Sent Her A Pic Of Your Private Parts

Bryana says: “Never do this. I’ll show it to my friends and laugh.”

Girl On The Net says: “I’m sure your penis is lovely, but if you send a girl a dick pic she isn’t going to go, ‘What a treat. I’ve literally never seen one of these!’ But, if she’s asked for it, knock yourself out.”

FHM says: Keep it in your pants if you want to get into hers.

4. You’ve Used The Tongue Emoji On One Of Her Bikini Pics

Bryana says: “I’d take it as a compliment!”

Girl On The Net says:  “If you’ve flirted with her before and you’ve got that cheeky banter going, fine, otherwise you’re just that dude who does the tongue thing. Would you waggle your tongue at a girl in the street? Probably not.”

5. You’ve Tagged Your Buddy In The Comments Section Below A Photo Of Her Looking Sexy

Bryana says: “If a girl is posting a ‘booby picture’, she should expect it.”

Girl On The Net says: “It’s like standing in a pub next to a lady and saying ‘Here, get a load of the knockers on her!’ If she’s a model, go for it, but if it’s a girl you went to school with, probably give it a miss.”

FHM says: A mixed reaction. Play it safe and do your ogling with your mates in private.

6. You’ve Taken It Upon Yourself To Endorse All Her Skills On LinkedIn

Bryana says: “I don’t know what LinkedIn is.”

Girl On The Net says: “It could be a brilliant tactic. But it’s generally the weird recruitment consultant who does that. My advice would be to flip the situation on its head. Would you find it creepy if it were you?”

FHM says: Who doesn’t like being endorsed for sea kayaking and being able to fit an entire Coke can in their mouth?

7. You’ve (Jokingly) Commented, “I Wish My Girlfriend Looked Like You” On One Of Her Pics 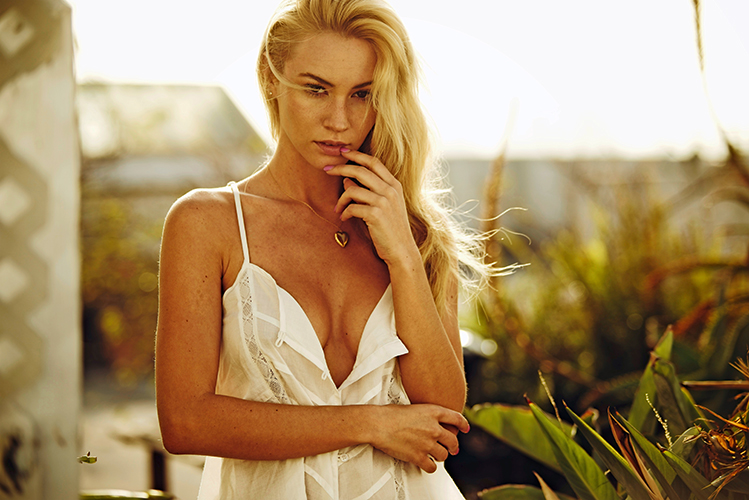 Bryana says: “I think your girlfriend needs a new boyfriend.”

Girl On The Net says: “You’re saying, ‘Do you want to be the girl I cuss out in future to try to shag someone else?’ Women who post pictures like that know they look hot, so your message will make you look like another slavering fan boy. Ask an interesting question instead.”

8. You’ve Recorded A Heartfelt Acoustic Ballad And Uploaded It For Her Onto YouTube

Bryana says: “I think any girl would appreciate a song written about her. I’d be stoked!”

Girl On The Net says: “If you’ve never physically met them, this is a bit strong, but give it a go. Just don’t get pissed and get the guitar out. Imagine if it went viral and everyone knew you’d been rejected online.”

FHM says: Go for it. You know who suffered rejection? Some of the greatest songwriters (and lovers) of all time.

You can read more from Girl On The Net on her website here.