Originally from San Antonio, the exotic Naomi Owens is more than just a beautiful face. Described as ambitious and easygoing by her colleagues, the gorgeous 5’7″ beauty is currently attending the university of Texas at San Antonio to obtain her degree in psychology. She began modeling at the age of 16 and truly encompasses both beauty and brains.

Were you excited to shoot for FHM?

I was very excited to shoot for FHM.  I know this is one of the best magazines for men, if not the best magazine for men. FHM features beautiful women from all over the world. It’s such a privilege to be featured.

Tell us something surprising about you?

I think a lot of people who see my images think I’m such an extrovert. That’s certainly not the case. I’m the type of girl that stays at home to read and study, rather than go out and party on the weekends. I think this is something that people might find hard to believe.

Describe yourself in one sentence.

The most honest and loyal person you will ever meet.

What are some of your hobbies?

Traveling to distant and not so distant destinations, shopping and running.

What Is your biggest turn on?

It would have to be the ambitious and chivalrous man. Its attractive when a person knows what they want out of life.

What turns you off the most?

My biggest turn off is a man who doesn’t have respect for women. I think in life respecting others is key. Also, I think another big turn off for me is arrogance. It won’t get you far with me at all. It’s great to be confident but not over the top.

Describe to us your perfect date.

My perfect date would have to be dinner and a movie. Or even to an amusement park or carnival. I’m very simple when it comes to dates. Something simple can go a long way with me.

What would you consider to be your biggest challenge as a model so far?

Throughout the years, I have realized you have only one life and you better live while you can. One of the quotes I live by is “It’s not the number of breaths you take but the moments that take your breath away.” What I take from that quote is to live every day as if it were your very last. If you have goals you should accomplish them. You should also spend time with family as well as friends. Make the most out of the life you were given. 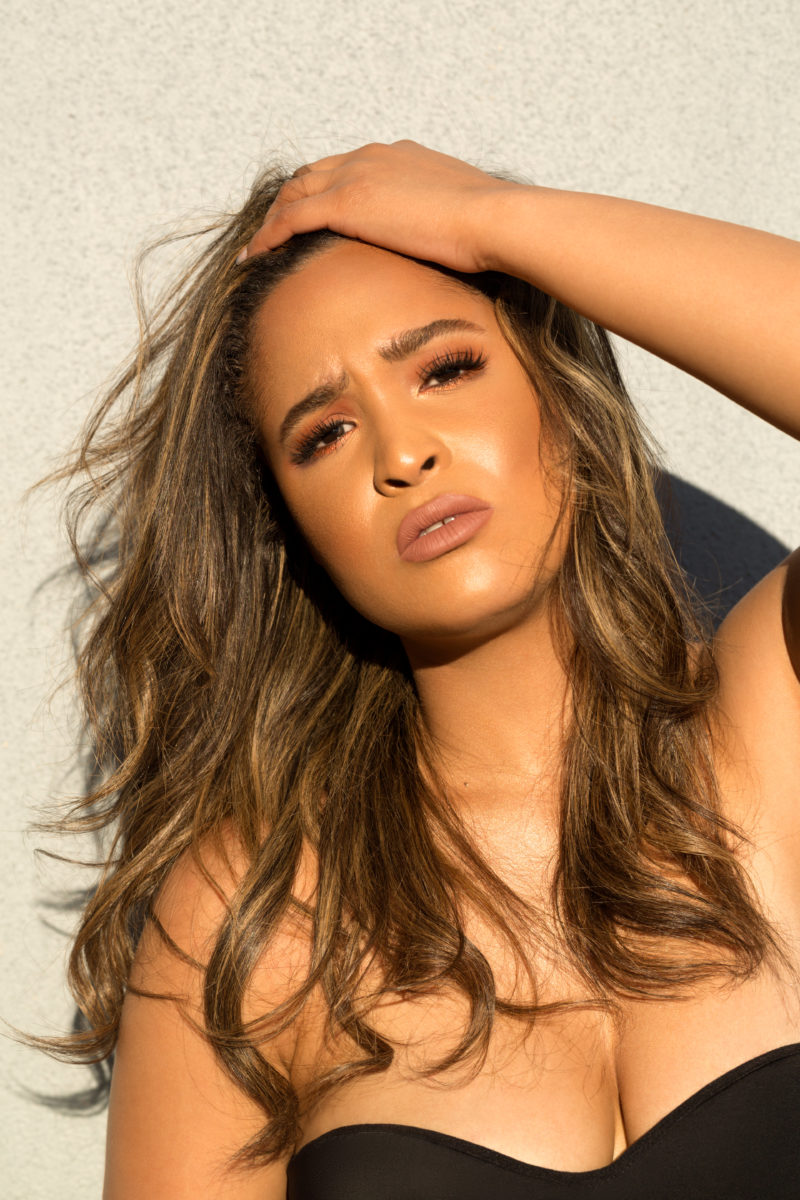 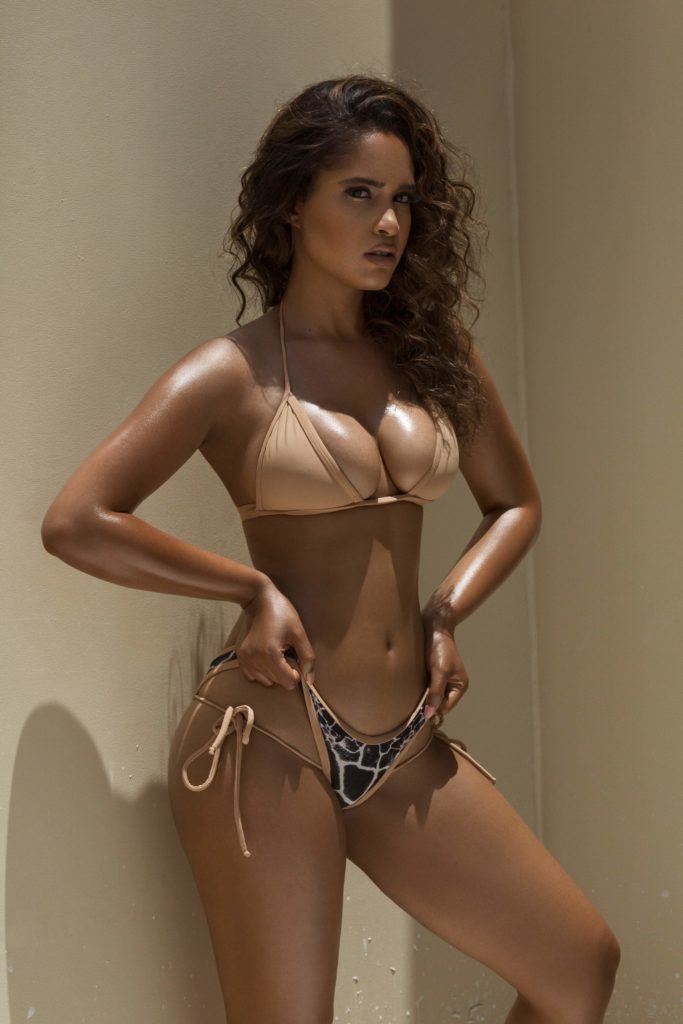 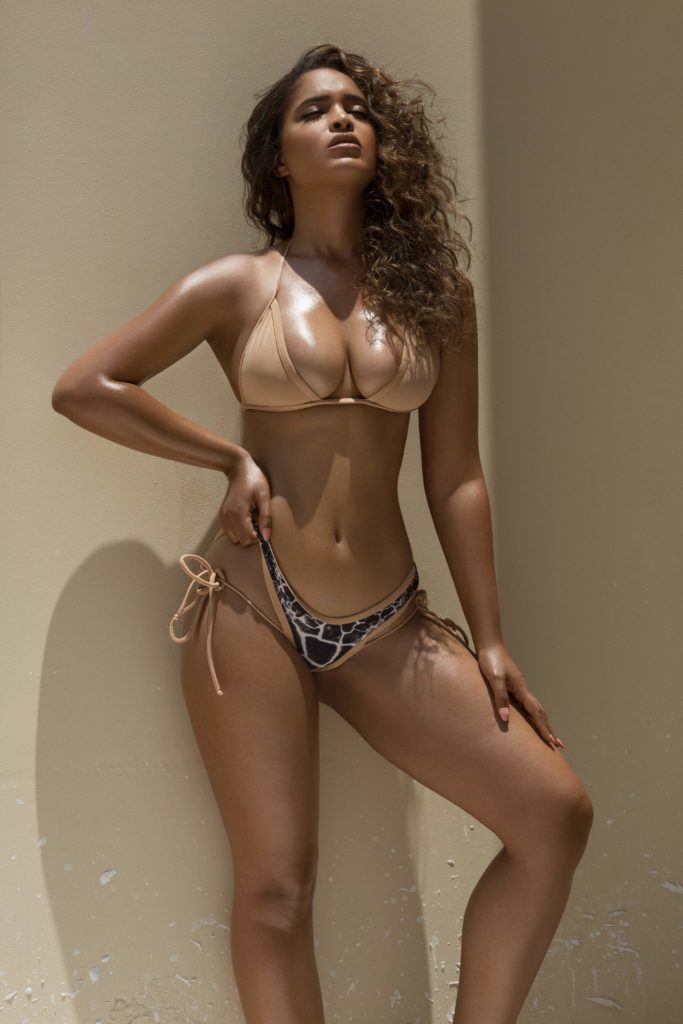 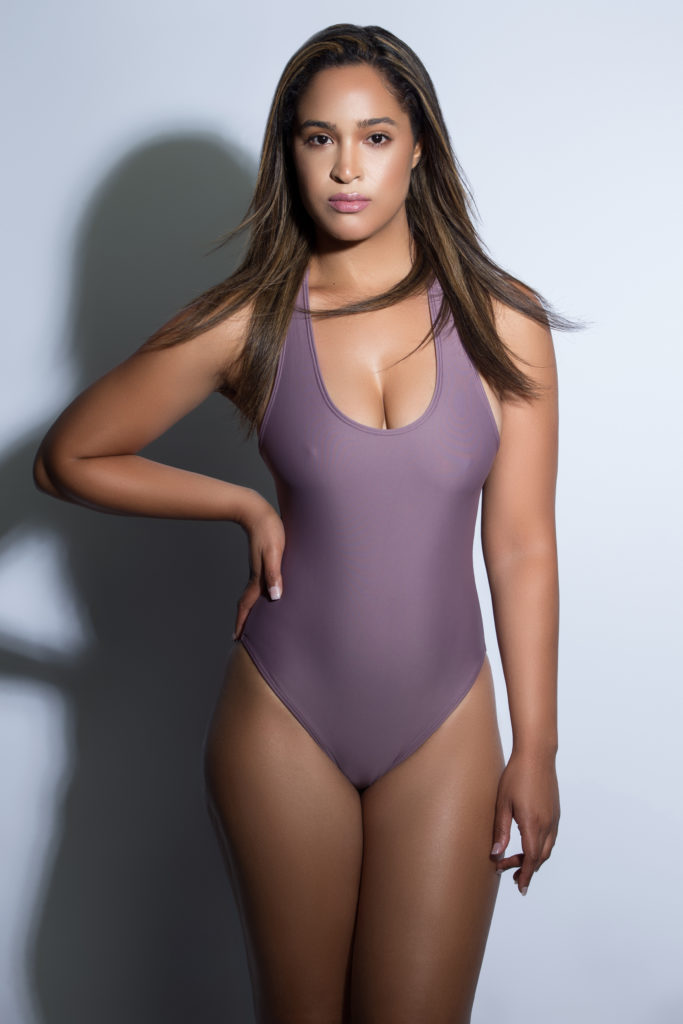 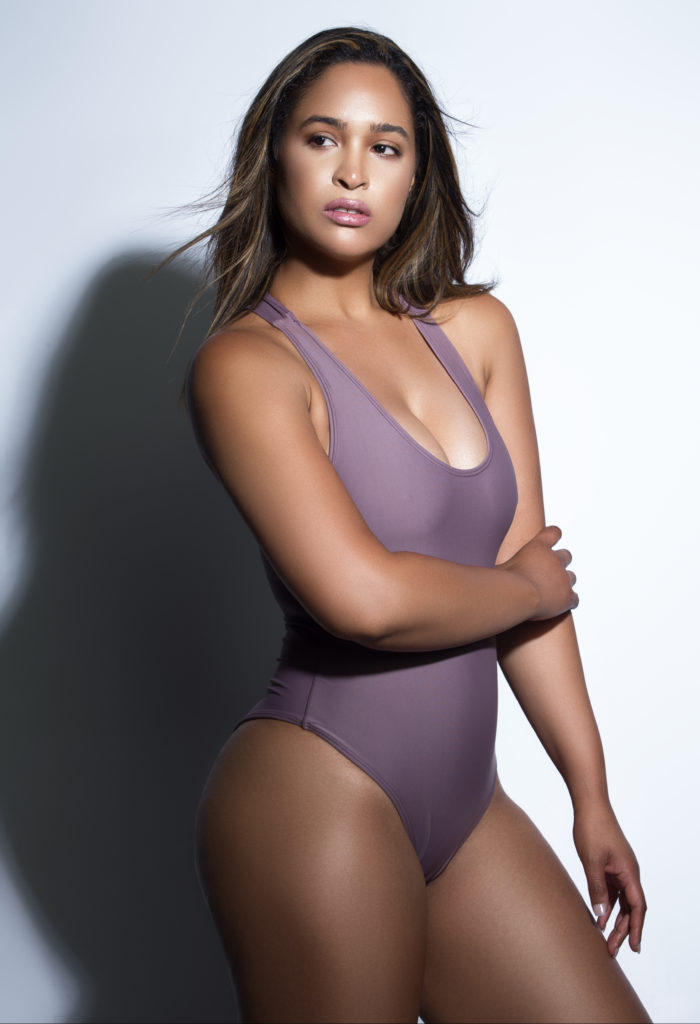 Jordan Michelle Is Ready To Rock Your World