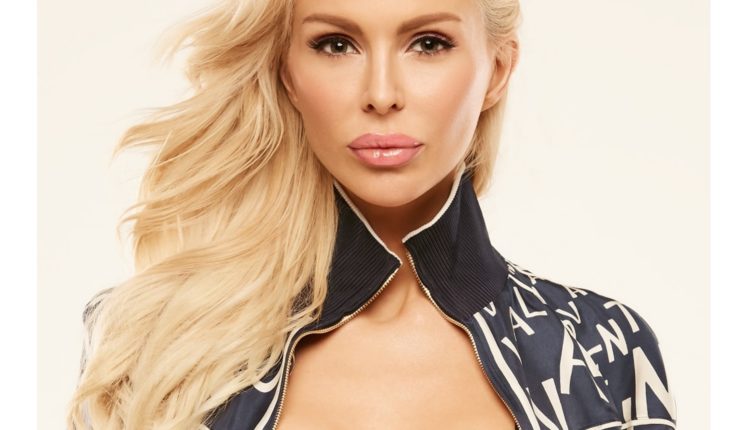 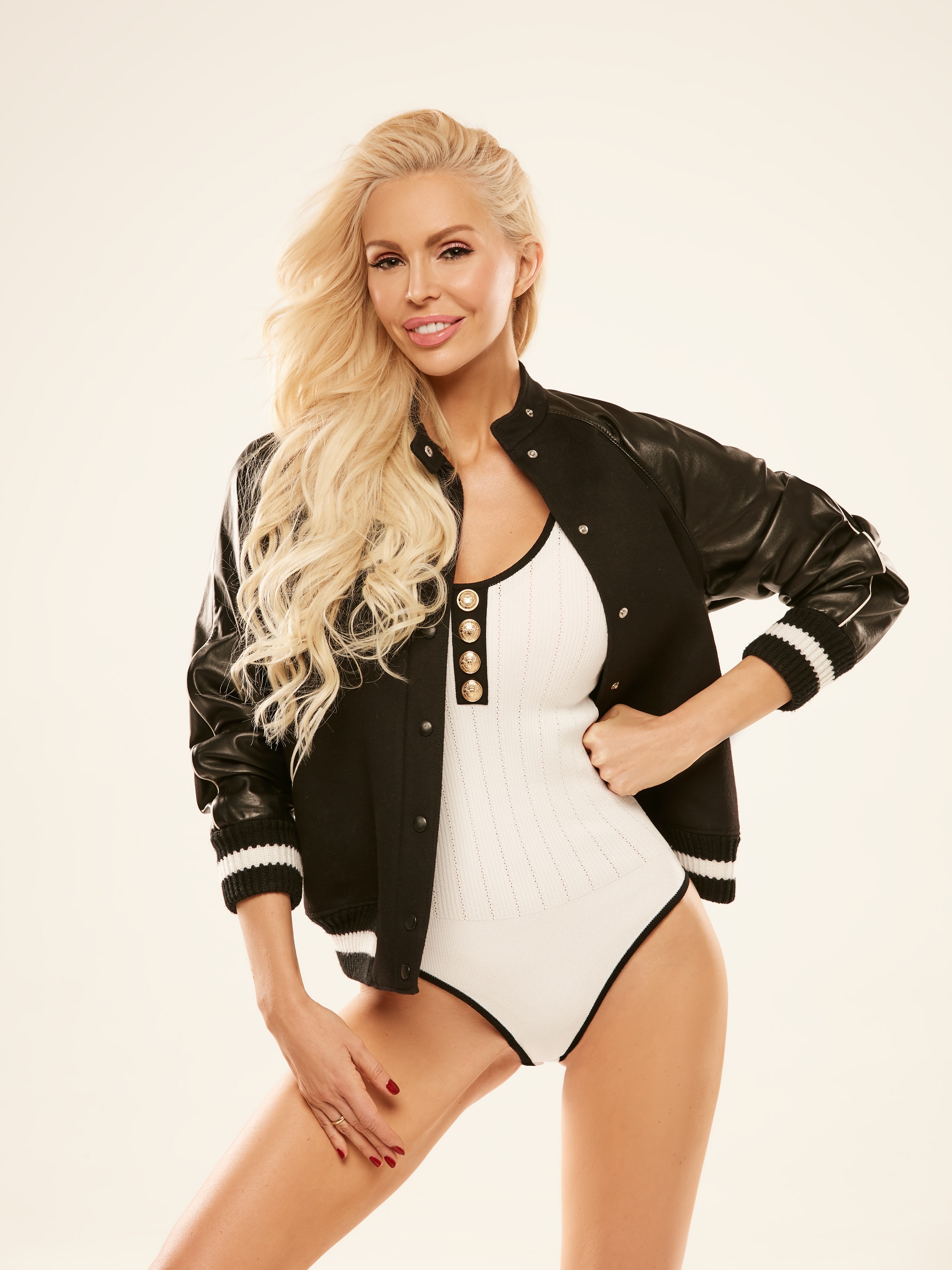 The first recognition of Alisa as an artist took place when she was seventeen, when at the “Entire Saint Petersburg” exhibition her work “Roofs of Petersburg” draws special attention of the organizing committee at the Central Exhibition Hall “Montazh”.

In February 2012, in the Moscow State Duma, an exhibition of works of Alisa Bartova “Names of Modern Russia” was held. During the exhibition, portraits of honorary citizens of Moscow, such as Nikita Mikhalkov, Leonid Roshal, Vladimir Spivakov, Yuriy Rozum, etc. were shown. 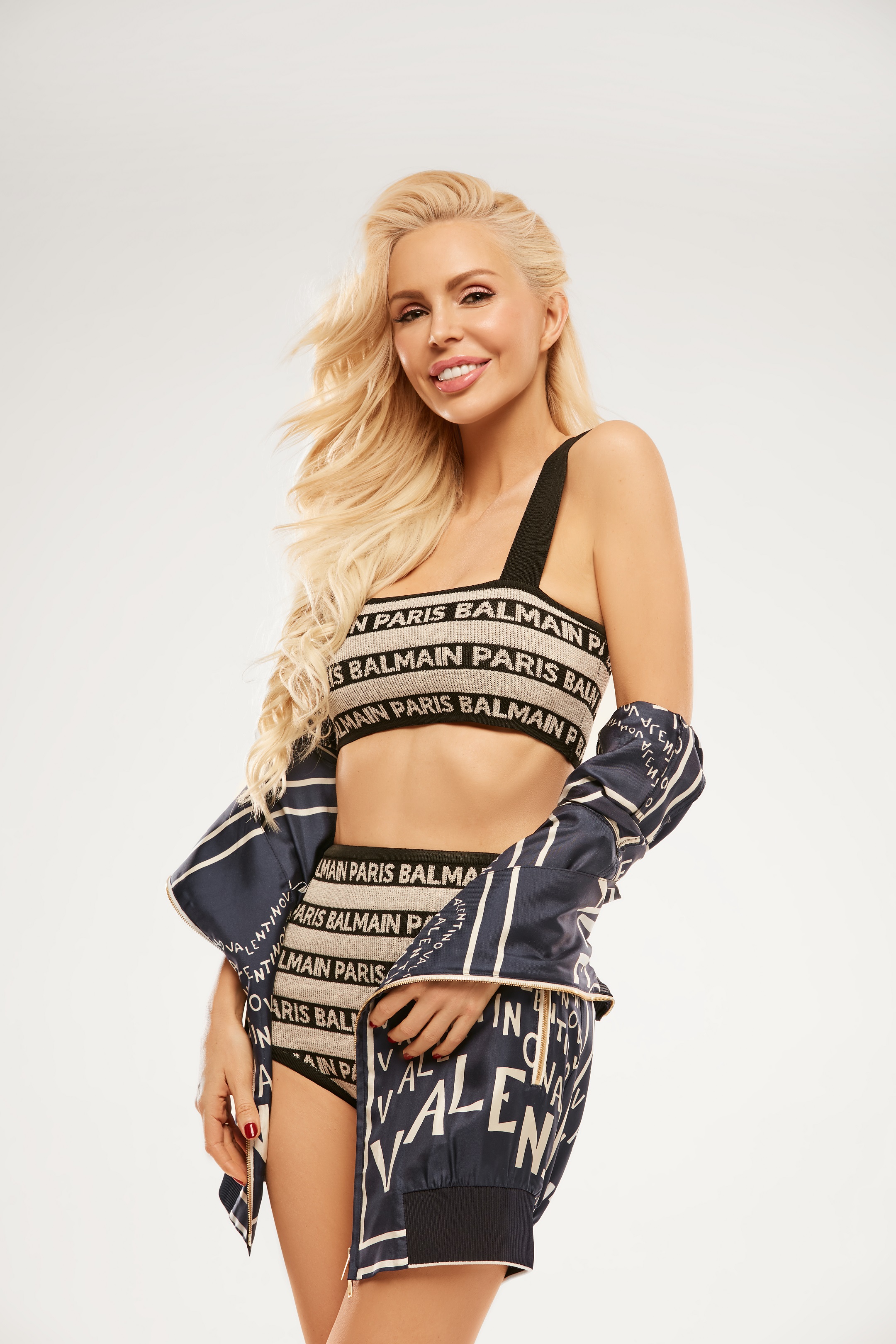 Alisa professionally plays tennis, goes for jogging and does yoga. As she confessed, she prefers to be on holiday on the islands “Maldives: privacy, endless ocean, white sand. I think this is heaven”. As for music, she likes the compositions of Queen and songs of Viktor Tsoi. 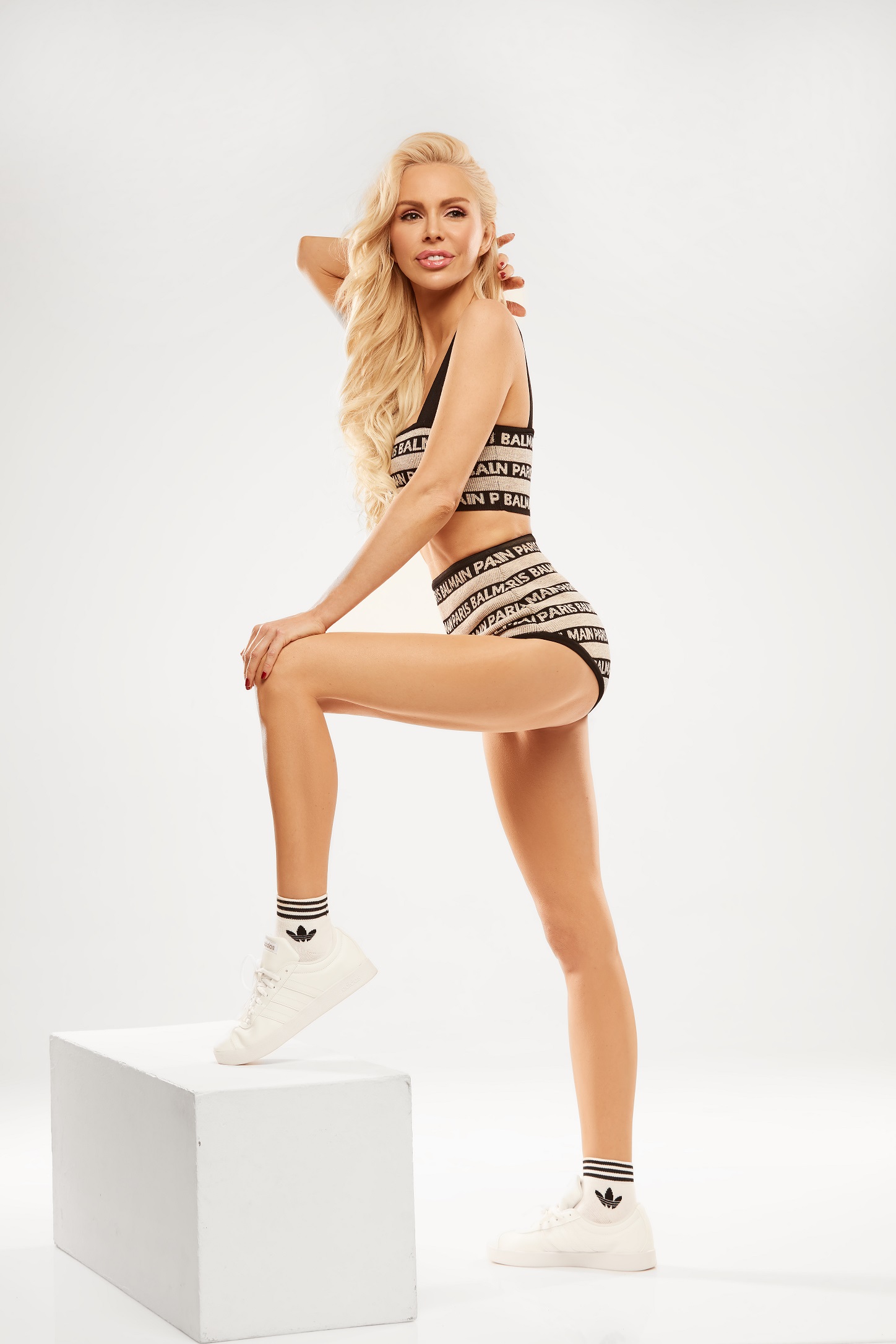 Be Inspired by Anastasia